(Bloomberg) — The U.K. has given permission for new drilling in the countryside south of London to establish the size of a natural gas field, as the government seeks to boost domestic energy production due to price volatility amid Russia’s war in Ukraine. 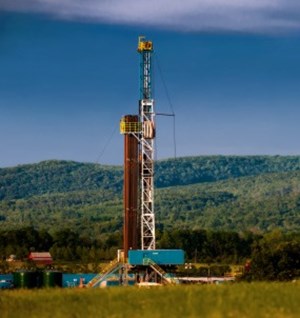 UK Oil & Gas Plc will be allowed to drill at the site at Loxley, according to a ruling on Tuesday. The local Surrey County Council had twice blocked the project, which the company has been pushing for since 2020.

Britain is on a drive to develop oil and gas resources to bolster its energy independence and security, stung by soaring prices internationally that are fueling a record squeeze on living standards. Last week Shell Plc won official consent to develop the Jackdaw natural gas field in the U.K. North Sea, which the company said has the potential to account for 6.5% of country’s gas production.

Last month the British government announced a 25% windfall tax on the profits of oil and gas companies, though it also introduced a new 80% investment allowance, meaning energy companies can reduce the tax they pay if they commit to capital expenditure.

Development at the Loxley site, which is on the edge of the picturesque Surrey Hills area, has been strongly opposed by environmentalists and the local Conservative MP, former health secretary Jeremy Hunt.