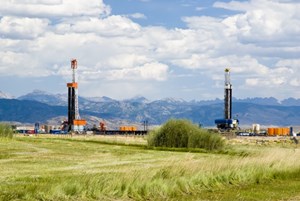 The report was commissioned by COPL to supplement its internal assessment of crude oil resources in its discovery disclosed to the market in January 2022.

The report is compliant to Canadian regulatory requirements pursuant to National Instrument 51-101 – Standards of Disclosure for Oil and Gas Activities (NI 51-101) which stress conservatism to the evaluation. The geologic interpretations, reservoir determinations and risk assessments are Ryder Scott’s, and as such independent of the Company.

“This independent Report validates what we announced at the start of the year and highlights the significant potential of our fantastic Wyoming asset,” said Arthur Millholland, President & CEO. “Compiled to Canadian regulatory standards, the Report gives a conservative view, and we expect to see further exploration upside in due course once our drilling program gets under way in the coming months. Following on from the recent financing and completion of the Cuda Energy acquisition, this Report is another step forward as we transform into an oil producer of scale.”