ExxonMobil announced three new discoveries offshore Guyana which will increase the estimate of the recoverable resource of the Stabroek Block to nearly 11 billion oil-equivalent barrels. 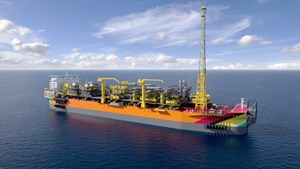 The three discoveries are southeast of the Liza and Payara developments and more than double the number of discoveries made by ExxonMobil in Guyana in 2022, which now total five.

“These discoveries and the updated resource estimate increase the confidence we have in our ambitious exploration strategy for the Stabroek Block and will help to inform our future development plans for the southeast part of the block,” said Liam Mallon, president of ExxonMobil Upstream Company.