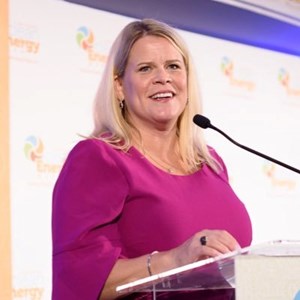 “The majority of Republican voters want the government to address climate issues, but it needs to

be done smartly and strategically,” Reams added. “A task force reflects the importance of this

priority for the nation and for bringing common sense back to climate policy.”